Where was the president in the eight hours after the Sept. 11 attacks? The strange, harrowing journey of Air Force One, as told by the people who were on board. Nearly every American above a certain age remembers precisely where they were on September 11, 2001…. 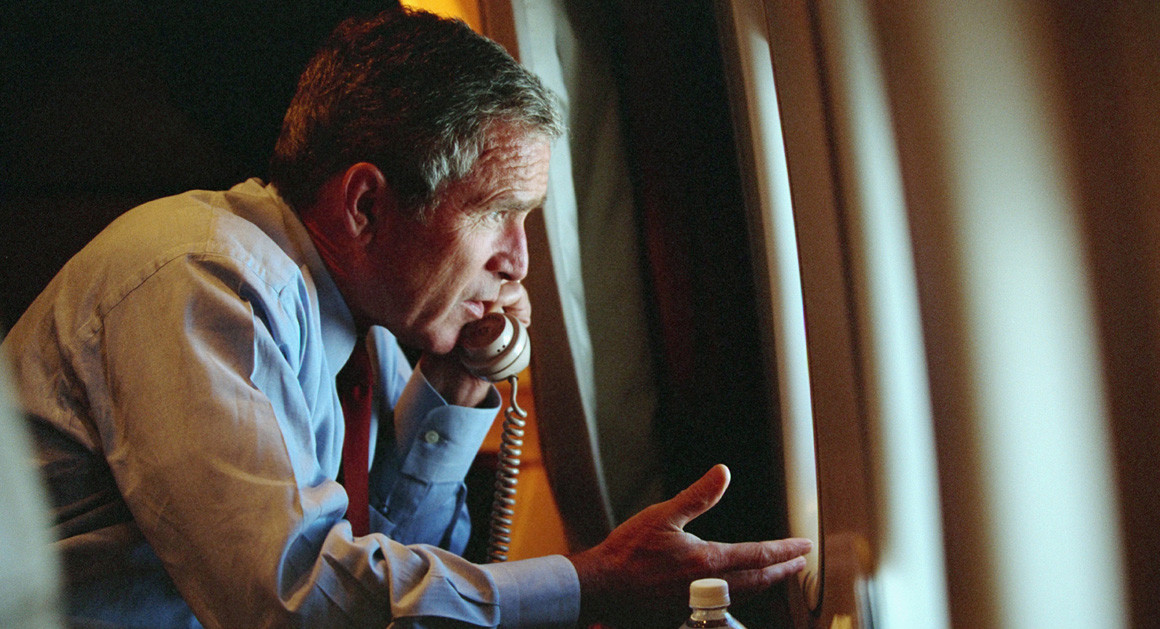